What’s in a name? – Pincher Creek 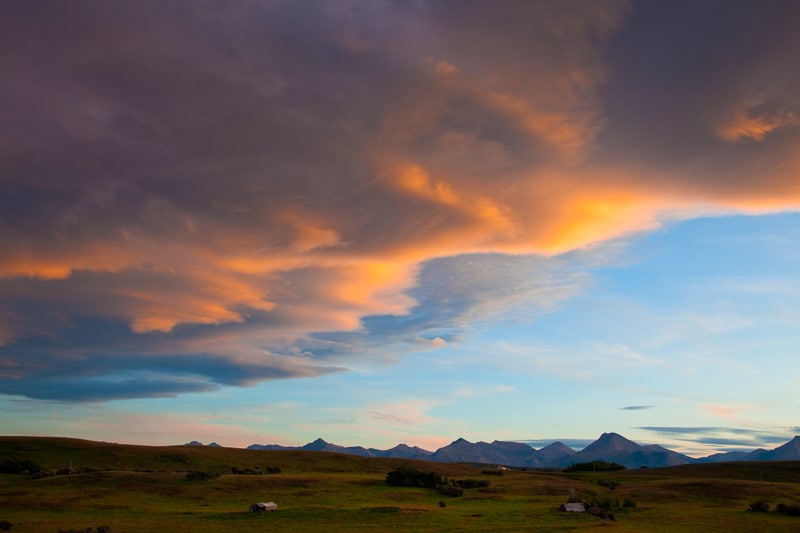 The name Pincher Creek has been in use from as early as 1880. There are several stories of the origin of the name and all involve a pair of pincers – a tool used for reshodding horses. The word “pincer” was later corrupted to “pincher”.

In one of the stories, prospectors lost a pair of pincers while camping near (Pincher) creek and there are at least three versions of events…

1: The prospecters realized they left their pincers behind and send one of their own, Joseph Kipp, to retrieve them.

2: The lost pair of pincers was found by the North West Mounted Police in 1875 when they built a post on the creek.  The pincers were said to be “rusty and old” when they were found.

3: The lost pincers were never found.

The second main story involves a group of prospectors from Montana that were allegedly attacked by Natives. As a result of this attack several of the men went missing. All that was found of the men were several of their horses in the possession of the Natives as well as a pair of pincers at the prospector’s last campsite.