What’s in a name? – Mount Kidd 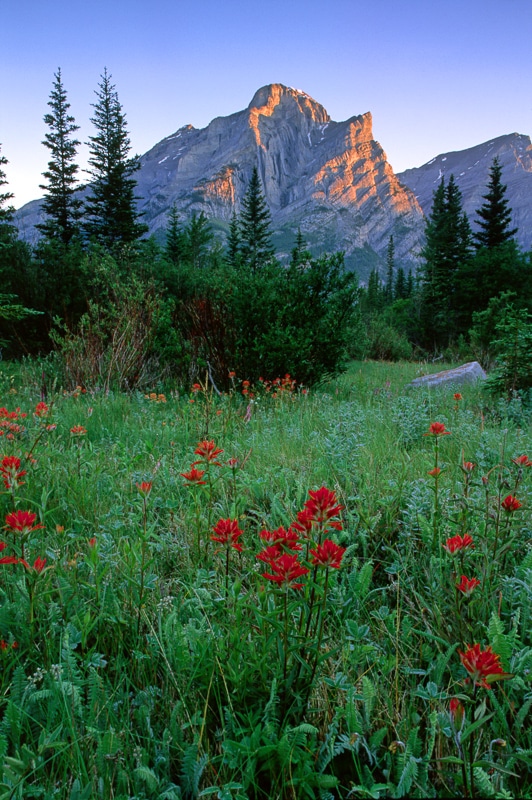 Stuart Kidd was born in 1883 and came to live in Alberta in 1903. At first he was a homesteader, then a manager at the Trading Post in Morley and finally a manager of Brazeau Trading Company in Nordegg. Kidd learned to speak Stoney fluently, and in 1927 was made an Honorary Stoney Chief – Chief “Tah-Osa” Tah-Osa is said to mean “moose killer”.

Mount Kidd was named after Stuart Kidd in 1907 by geologist D.B. Dowling.